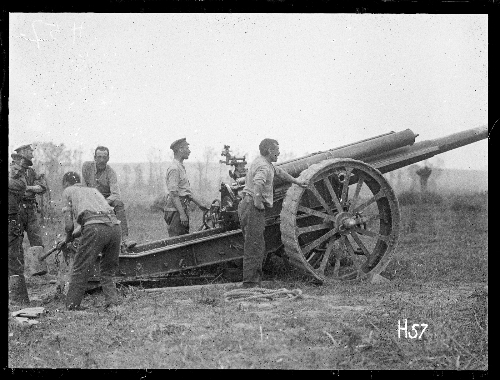 Messines was the first ‘big push’ of 1917. Meticulously planned, the action started on the 7th of June with the detonation of huge underground mines that rattled the teacups in London and killed 10,000 German soldiers.

The New Zealanders secured their objectives and the battle was considered a great victory. Newspapers described it as “biggest and boldest attack of the war” and initially casualties were reported as very light.
But the true cost of the battle started to make itself known as the Casualty Lists and Rolls of Honour were published in newspapers.

“Last night’s casualty list was the heaviest yet described issues since the New Zealand Division participated in the battles of the Somme.” Evening Post 21 June 1917.

Our Roll of Honour lists the names of the men who died in this Battle.